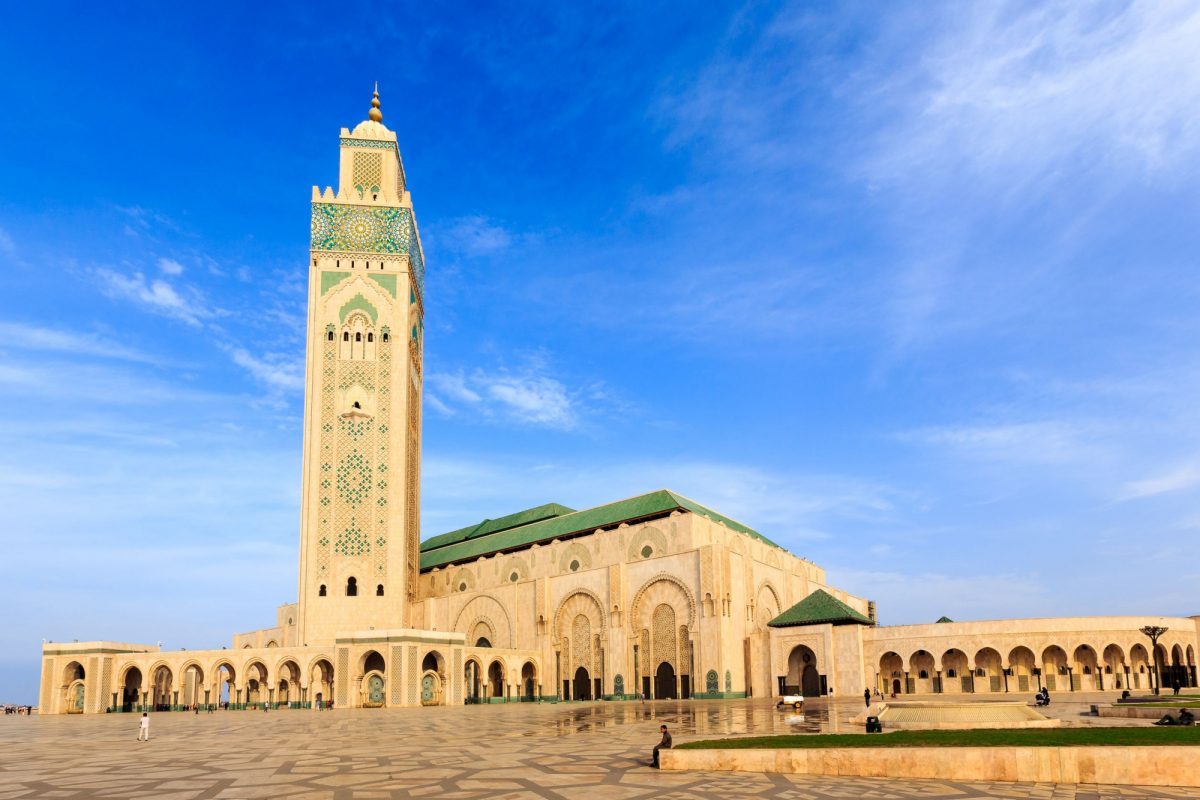 Islam is the entire of the otherworldly qualities that make the human a develop, better than average and upbeat. He turns into an ideal individual right now. Islam is a showing framework which has a place with Allah (swt). Islam is the tawhid (unity) conviction that depends on tolerating and supporting that Allah is the main maker and proprietor of the perfect request, which is clear in the word Lailahe illallah (There is no god, yet Allah). The objective of the framework is sanitizing the human from his egotistical human character that consistently makes issues, and furnishing him with divine ideals, and making him develop and cheerful.

The religion is Islam in seeing Allah (swt). All the Messengers requested Islam since Adam (pbuh). Be that as it may, the individuals deciphered the requests changing and pulverizing them in each period.

Along these lines, Islam researchers made a decent attempt for the last religion requested to human not to be changed with false impressions, and misinterpretations.

The last book Allah (swt) uncovered to Rasulullah to support, lead and clarify the mix-ups before, giving data about henceforth, and report His instructions to human is called Qur’an. The straight way instructed by Qur’an is designated “Sirat al-Mustaqim”.

The most significant wellspring of the strict information is “Qur’an”. Qur’an is the most precise and trustable celestial asset. Since, Allah himself assumed control over his insurance:

“We have, without question, sent down the Message; and We will definitely monitor it.” (Hijr, 9)

The last Messenger Mohammad Aleyhisselam had demonstrated the correct way to the human by living in agreement to it. His good mirrored the lesson of Qur’an. The words and practices of Rasulullah which made due up to presently are designated “Sunnah”. The composed articulations of Sunnahs are called Hadiths. There are a huge number of Hadiths written in the books today.

The second most significant wellspring of the strict information are these “Hadiths”.

The individuals who trusted Rasulullah and got subject to him tuning in and rousing from him are known as the associates of Rasulullah “Sahaba-al-kiram”. There are around 60 thousand “Sahaba” and Paradise is guaranteed to every one of them in Qur’an. A large number of them relinquished themselves for Allah (swt). They were all legit individuals. Ijma-I ummah (agreement of the ummah) are the announcements and practices that Sahaba-al-kiram checked with no waverings.